Last week CBC’s Marketplace aired a hidden camera episode showcasing four of SkyCap Financial’s competitors in the alternative lending space.  These competitors are arguably the four largest players in the industry.  While SkyCap was not contacted nor mentioned in the episode, Marketplace brought a number of concerns to the forefront.  The conclusion of the episode circled around the fact that Canadians deserve better.  We agree wholeheartedly that Canadians deserve better which is why for years now, SkyCap has been trying to change the industry for the better.

“I believe that we’re going to have a lot of horror stories and Canadians deserve better.”  says Sen. Pierrette Ringuette – This is a terrifying reality for a lot of Canadians that we see time and time again. At SkyCap we work hard to eliminate the stigma around alternative lending and provide tools to help Canadians better their situation.

At SkyCap, we realize that not everyone has a perfect payment history. We know that sometimes bad things happen to good people. This is why SkyCap operates in the alternative lending space between banks and payday lenders.  We believe that someone with a near-prime or sub-prime credit score should still have options. This is why we have designed our product and processes to be a leader in the industry. 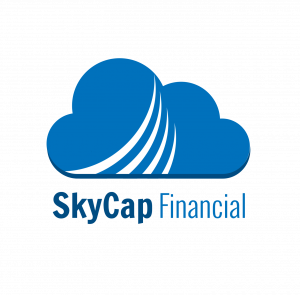 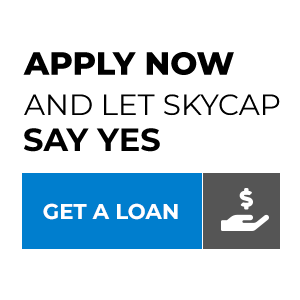 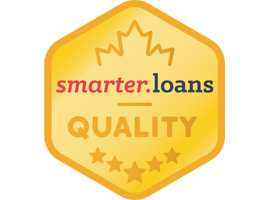 © SkyCap Financial 2021 All rights reserved.
Interest rates and total cost of borrowing are dependent on a borrower's credit history. SkyCap reserves the right to approve or decline an applicant based on SkyCap's internal underwriting guidelines and procedures. Not all applicants are approved.